One of the nurses at work, knowing my love for all things medical and historical decided to loan me a book. 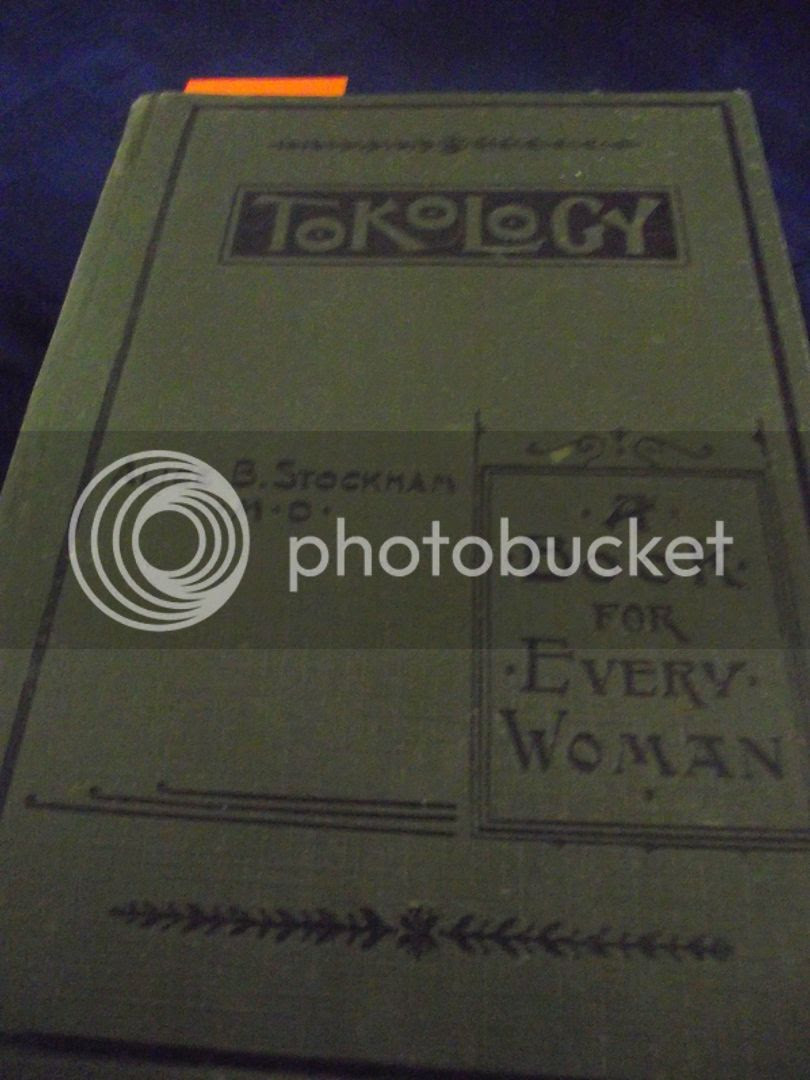 Tokology: A book for every woman was authored by Alice Bunker Stockham  (1833-1912)  in 1886 (although I believe this copy is almost certainly a later edition.  It is essentially a guide for the layman about pregnancy and women's health.  Stockham is an utterly intriguing character.  An obstetrician and gynaecologist from Chicago, she was only the fifth woman to be made a doctor in the United States. 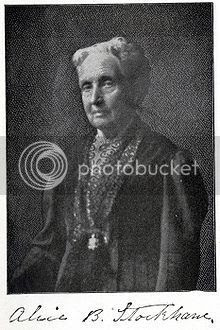 Stockham firmly believed in women's rights, lecturing on male and female sexual equality in marriage, against the use of corsets and birth control.  The book itself was privately printed and sold door to door by "unfortunate women", divorced women and prostitutes, to allow them to better support themselves.  Each book came with a certificate that entitled the bearer to a free gynaecological exam at Stockham's hospital.

Tokology gives fascinating insights into the state of medical care in the late 19th century.  With not much in the way of effective medical treatments available much emphasis is placed on the things that could be changed.  Stockham rails throughout the book at the importance of loose fitting clothes, healthful diets and regular exercise.  Pregnant women are encouraged to bath at least three times a day with exhaustive details provided about the type of bath to use.  (A Sitz bath being considered the most appropriate).

Hot water compresses are suggested for just about every ailment, from consumption to chronic rheumatism.  Should those fail hot water enemas or vaginal douches are strongly recommended.  Stockham refused to the known obstetric drugs of the period, such as  ergot and cohosh, stating that the side effects were worse than the assistance they provided.  Although she has been proved right about cohosh, she would probably be very disgusted that ergot is still in use today for the control of post partum haemorrhage. Instead for obstructed labour hot baths are advised.   For prevention a diet of only fruit and vegetables during pregnancy is advised, as a diet low in phosphates would make the bones of the infant more "pliable".

"Physiologists have within a few years advanced the theory that if a pregnant woman avoids food rich in elements that nourish and develop bone, labour would be compartively easy and painless." Tokology, pp123 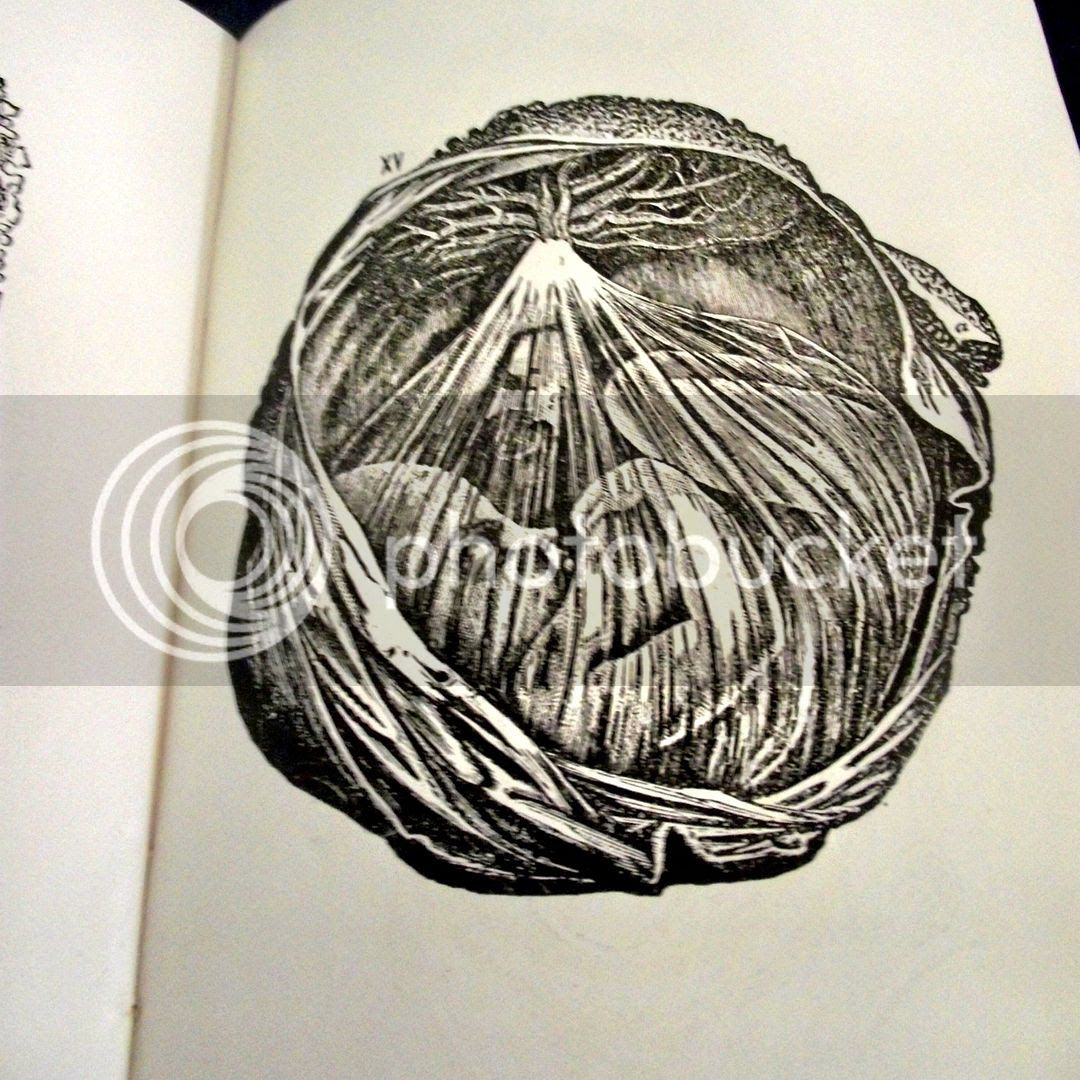 She also provides pages of practical advice, from descriptions of exercise, recipes, patterns for infant clothing and a list of equipment a mother should have at her birth:

"Provide two yards of rubber cloth for protecting the bed, a fountain syringe, a hot water bottle, safety pins, antiseptic, absorbant cotton, glycerine, arnica, ammonia, carbolic and castile soap, calenduline, olive oil and cosmoline.  Also have an abundant supply of soft rags.  They should be large and clean.  Remove the seams and buttons.  Ol sheets torn in quarters and pillow slips are the most desirable."
Tokology, p174


In addition to an insight into the medicine of the day, Tokology tells us a great deal about the woman's rights movement espoused by Stockham.  A whole chapter is devoted to her views on sexuality during pregnancy.

Stockham believed strongly that unhealthy children were directly a result of sexual relations occurring during pregnancy.  She discusses the theories of sexuality pervading at the time and debunks them one by one.  Firstly the concept that men require sex and women do not is suggested to only promulagate evils such as prostitutes.  She also states quite specifically that this particular theory makes all women no better than prostitues as they are used in marriage only to satisfy their husbands sexual appetites.

"When women only is taught that virtue is the brightest jewl in her crown, when the popular verdict is that womanliness and modesty are synonymous for repression, when she lives in fear of maternity and believes restraint on her part prevents vitality of life germs, when, too, erroneous habit pervert every function, how can we tell what is natural for her?

Then, on the other hand, when man is taught that virtue is not synonmyous with manlineess, when the passions are stimulated by unnatural habits of living, byu impure conversation, thoughts, books and practices, can we say this strength of passion is purely natural and healthy?"
Tokology, pp150

She is equally scathing about the theory of sex in marriage being a necessary result of love.  To do this she cites examples of women undergoing ten pregnancies and eventually growing to hate their husbands. 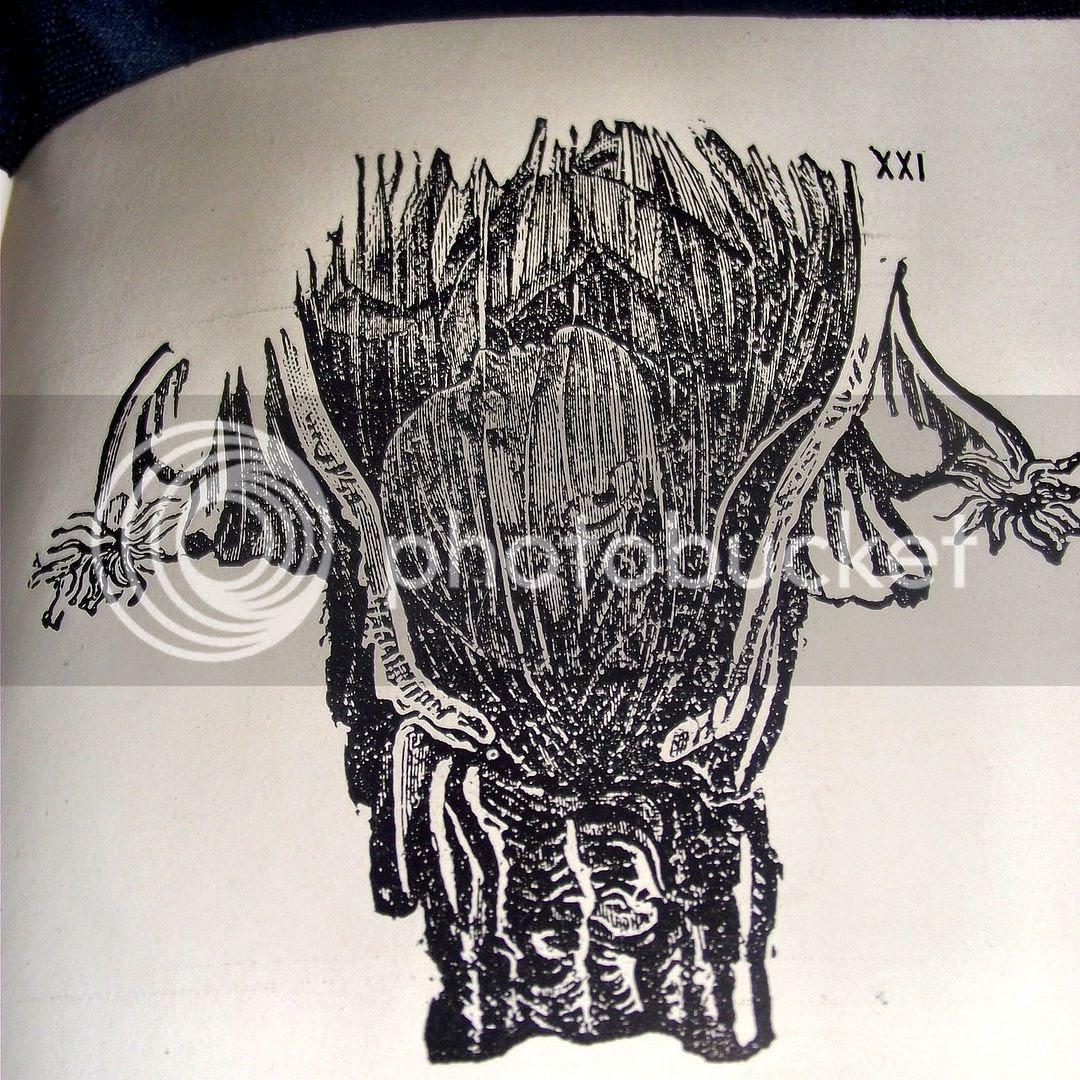 In Tokology Stockham espouses the principles of "continence" being practiced by both men and women.   In this way both can be satisfied with sex as little as once a month, and sex can be avoided for the entirety of a pregnancy.  To do so, she states, one must avoid certain foods such as coffee and oysters and men need ro be educated about the sanctity of maternity.  "Men naturally reverence the maternal in women and if taught that continence serves the best interest of motherhood and posterity, will cheerfully accord their lives with it."

By practicing continence, Stockham theorised a generation of children would be produced to whom purity and self control would be second nature.  The principle would also allow for more child spacing, thus reducing the risks to the mother.

Interestingly Stockham eventually moved away from these views and ten years later authored a book called "Karezza."  Karezza was a theory about tantric practices during sexual intercourse, where both parties learnt to control their orgasms.  In this way she was the first to apply these principles to both sexes.   Stockham theorised that this would allow for birth control, save ailing marriages through intimacy and equality for women.  This was not a popular view, and was eventually condemmed by the catholic church. 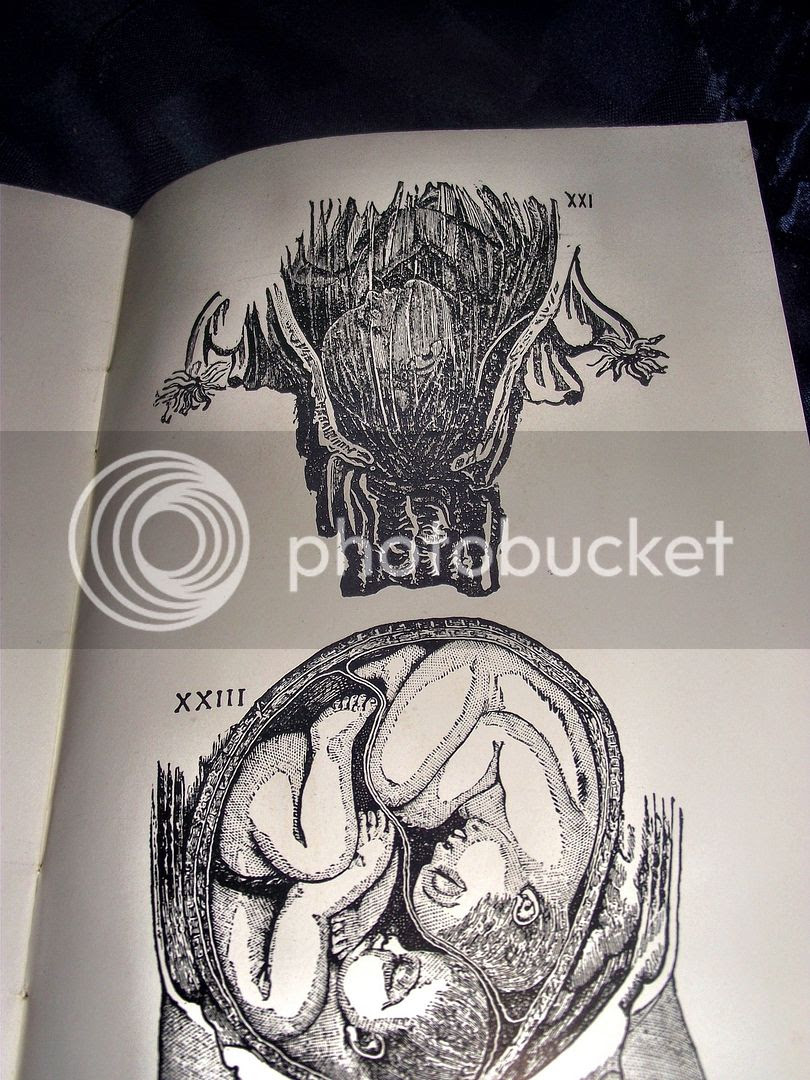 Tokology has been an intriguing read, one in which the voice of Alice Bunker Stockham leaps loudly from every page.  I suspect she was a formidable woman and a trailblazer of her era.

Now I just need to get my hands on Karezza...

Posted by crazedturkey at 4:07 AM

What do you think? Tell me more!