Poor old Louis the 16th. Reportedly a shy, overweight and somewhat uncouth teenager, his father’s mistress referred to him as a “fat, ill-bred boy.” An Austrian courtier in fact stated, “nature seems to have refused everything to the dauphin.” (1)

They weren’t wrong. The poor boy’s life ended on the executioners block at the age of thirty-eight. 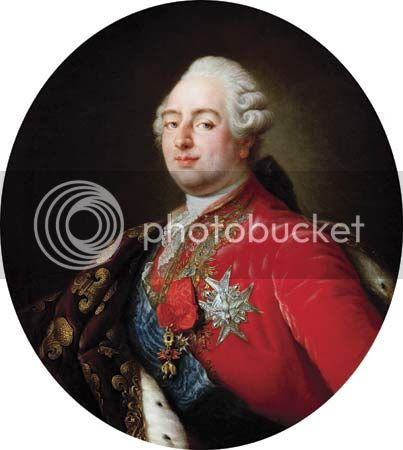 However, he was the heir to the throne of France, so fat or not, the short life he did live was carried out in the lap of luxury. At the age of 14 he was married to the young Marie Antoinette, Archduchess of Austria, aged 13 at the time. She was a young, poised girl, who grew into a woman of fair beauty. 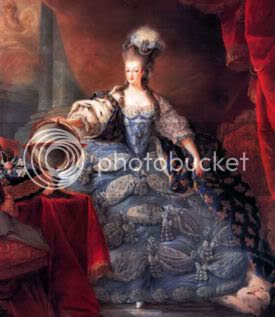 At 13 and 14, one might have expected that it would have taken a while for the marriage to be consummated.

I’m fairly certain that nobody expected it to take seven years.

The Queen of Austria had a strong sense of duty, one which she had vigorously instilled in her children. The young dauphine knew that her position in the French court and the stability of the alliance between France and Austria depended on her producing an heir. The Queen wrote often to her daughter and urged her time and time again to ‘inspire passion’ in her new husband(2). However, despite due diligence in this regard, night after night Marie Antoinette lay down next to her husband and... nothing happened.

Eventually the royal doctors were consulted. They made conciliatory noises and suggested that the Prince was not yet mature. They advised time and patience.

Obviously they failed to actually lay hands on the royal personage. Had they examined the young Prince, they would almost certainly have discovered his phimosis.

Phimosis is a condition in which the foreskin of the penis is adherent. It tends to cause pain during intercourse, as the foreskin can only partially retract and constricts the glans.

Management involves either circumcision, or a small incision in the skin of the foreskin, and blunt dissection. These are both fairly simple operations, however it is generally true that most men become squeamish with just the concept of knife near a penis. Imagine this in the pre-anaesthetic era, and perhaps you understand some of Louis’s problem.

Louis outright refused surgery initially. However, he and Marie Antoinette apparently discussed the problem and he eventually agreed that he would undergo the procedure by his sixteenth birthday (after much persuasion I would imagine!).

However Louis’s sixteenth birthday came and went without surgery.

In 1774, another attempt was made. The surgeon got as far as exposing the site of surgery and spreading out his instruments, before the patient fainted clean away. It seems that this would have been the perfect opportunity, but obviously the surgeon was to timid to incur the Dauphin’s displeasure, and the royal jewels remained untouched.

Eventually in 1775, Louis the 15th passed away, and his son became king. However, his marital woes with Marie Antoinette continued. The situation became even more precarious when two months after the coronation Louis’s sister-in-law, Marie Therese, gave birth to a son (quite originally named Louis Antoine). This child would be the heir to the French throne for a further seven years.

The situation left the couple exposed to a great deal of ridicule by the French public. The rumours of infidelity that dogged Marie Antoinette for the rest of her life have their origins in this time.

Finally in 1777, Emperor Joseph, Holy Roman Emperor and Marie Antoinette’s older brother, arrived for a six week visit designed in part to sort the couple out. He spoke to both his sister and brother in law.

We know of the advice he gave a couple from a letter that Joseph wrote to his own younger brother. Louis it seemed, was able 'to have strong, well conditioned erections',(3), however was unable to carry out the sexual act. Joseph stated that ‘this is incomprehensible, because with all that, he sometimes has nightly emissions, but says plainly that what he does, he does from a sense of duty but never from pleasure.' The Emperor stated quite frankly that if he had a chance to solve the problem sooner Louis, “would have been whipped so that he ejaculated out of sheer rage like a donkey”.(2). 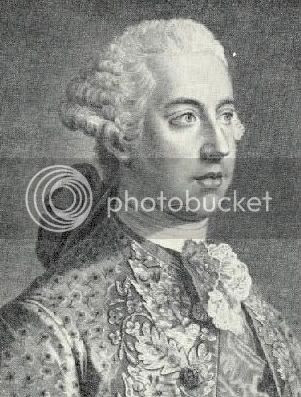 I’m not sure if any donkey’s or whips were involved in the final solution, but whatever Joseph said to Louis, it worked. Louis finally submitted to surgery, and on April 30 1777, the marriage was finally consummated.

The couple went on to have four children together. However, two died in infancy, one died in prison after the revolution, and only one daughter survived to adulthood and exile.

Louis and Marie Antoinette on the other hand, barely had a chance to enjoy their adulthood. Nonetheless, we can say with certainty that despite their early problems, neither of them died a virgin. 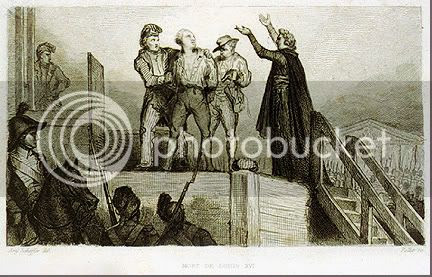 What do you think? Tell me more!